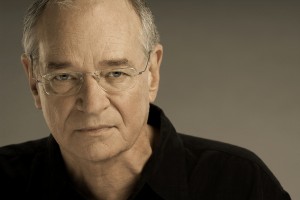 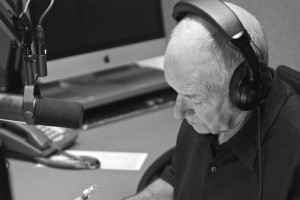 Wilco Added to KCRW’s World Festival at the Hollywood Bowl

In a special encore concert to KCRW’s World Festival, Wilco performs at the Hollywood Bowl. They will close the 2012 summer season on Sunday, September 30.

This performance is not available on subscription. Single tickets to Wilco and all other shows for the Hollywood Bowl 2012 will be available starting in May 5.

KCRW’s World Festival is presented in partnership with the Los Angeles Philharmonic.