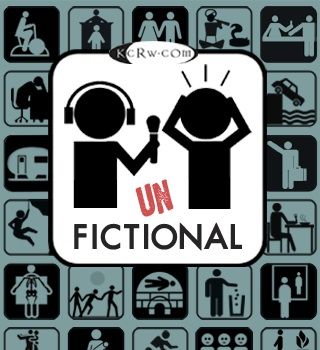 Hear remixes by four KCRW DJs and a live cover of “Main Man” by Portugal. The Man at KCRW.com/TREX

SANTA MONICA, CA  July 6, 2012 — Glam rockers T. Rex influenced many of the bands that have passed through the studios of KCRW (89.9FM and KCRW.com) – from Beck to MGMT – and now, in conjunction with Spirit Music, DJs from the Los Angeles-based public radio station have remixed four of their tracks for the “T. Rex vs. KCRW Soundclash” Remix EP.

All of the songs getting the remix treatment were Top 20 charting singles that came out in the wake of T. Rex’s seminal album “The Slider”. The EP closes with a cover of “Main Man” from “The Slider” recorded live in KCRW’s studios by Portugal. The Man.

Hear the tracks online now exclusively at kcrw.com/TREX and download a remix of “Solid Gold Easy Action” that takes glam rock straight to the dancefloor.

“The subjects of KCRW’s Soundclashseries so far have been Femi Kuti, Ozomatli, David Bowie, and now the legendary Marc Bolan,” said KCRW Music Director Jason Bentley. It’s no simple task to reinvent a true rock ‘n’ roll classic, but our DJs have risen to the occasion with an inspired take on Bolan’s pop masterworks.”

The physical EP will be available on July 21, the 40th anniversary of the release of “The Slider”. KCRW is hosting a live performance from Portugal. The Man at the Annenberg Space for Photography and the first 500 people to arrive will get a free copy of the EP. (RSVP here)

“We’re thrilled to be partnering with KCRW, a world renowned curator of all things cool and classic, to celebrate the legacy of T. Rex.  The new remixes artfully push sonic envelopes just like Marc Bolan did decades ago and the concert will be a brilliant celebration of the timeless power of his music and legacy,” said Spirit Music Group President/CEO Mark Fried.

Best of all, Bolan’s trademark vocals integrate seamlessly with all the updated versions of his songs, further proving his musical sensibilities are timeless.

View the full tracklisting below.

KCRW 89.9FM is an NPR affiliate serving Southern California and licensed to Santa Monica College. The public radio station represents cutting edge radio at its best, presenting an eclectic mix of independent music, news, talk and arts programming. The terrestrial signal serves Los Angeles, Orange, and V entura counties, as well as parts of San Diego, San Bernardino, Kern, and Santa Barbara counties and the greater Palm Springs area. KCRW’ s programming is internationally renowned and available worldwide at KCRW.com.  KCRW offers an all-music channel, Eclectic24, an all news channel and on-air simulcast. . Podcasts and archives of our locally-produced programs and live band performances are available on our website, as well as on our smartphone apps for the iPhone, Android and Blackberry. KCRW’s acclaimed Music Mine app for iPad is dedicated to music discovery.

Spirit Music Group, founded in 1995, is one of the world’s leading independent music publishers, owning and/or managing more than 100,000 songs spanning 7 decades and every musical genre.  The company’s repertoire reflects some of the most beloved songs and songwriters of all time including hits by Frank Sinatra, Billie Holliday, Elvis Presley, Aretha Franklin, B.B. King, Santana, The Beach Boys, Barbra Streisand, Gladys Knight,  Chicago, Chaka Khan, Anita Baker, Madonna, Mariah Carey, Jay-Z, Ricky Martin, Usher, Mary J. Blige, and the complete catalogs of such iconic songwriters and writer/artists as Pete Townshend, Lou Reed, T.Rex, Boz Scaggs, The Grateful Dead, The Marshall Tucker Band,  Andrea Bocelli, Alan and Marilyn Bergman, and the breakthrough work of such newer artists as Scissor Sisters, The Naked & Famous and Old Crow Medicine Show. In recent years, Spirit’s creative staff has helped transform the publisher’s role beyond royalty collection and song promotion to proactive career and legacy partnership, creating and executing marketing plans to revitalize its clients’ songs and expand their brands.  Spirit Music Group is based in New York with affiliate offices all over the world.  For further information about Spirit Music Group, go to www.spiritmusicgroup.com.

About Portugal. The Man:

Portugal. The Man formed in Alaska and currently reside in Portland. Their most recent release, “In The Mountain In The Cloud”, was among the top 20 most played albums at KCRW last year. Hear their full Morning Becomes Eclectic live session here. 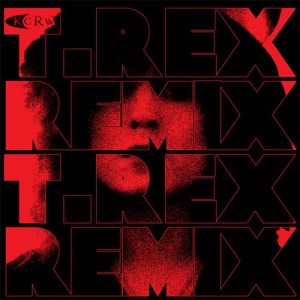 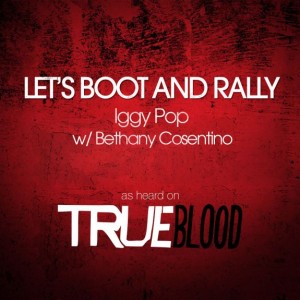